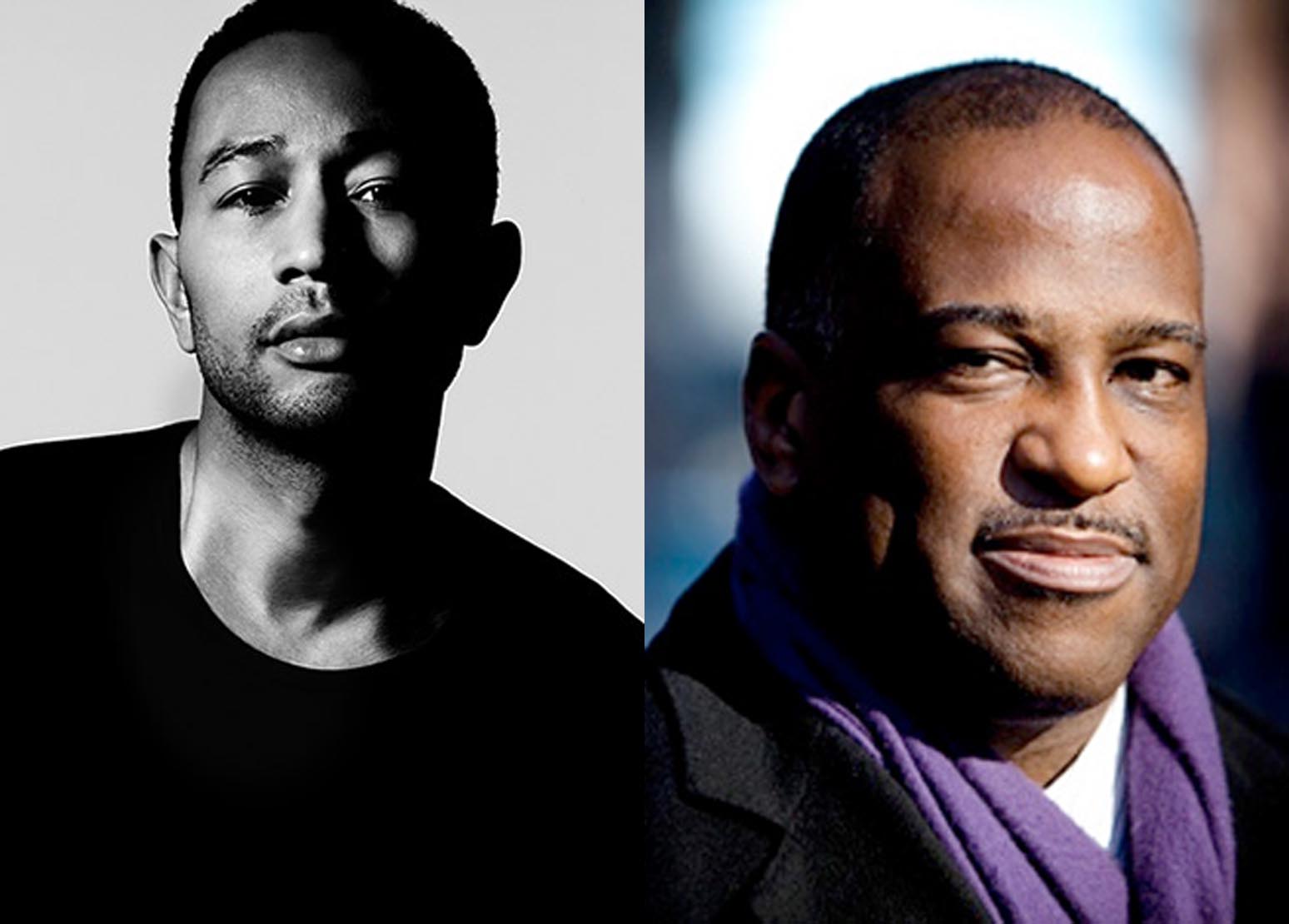 John Legend:
There were two other male figures who helped me along, especially during my high school years. One was Michael Dixon, my guidance counselor. He was one of the few black men on staff at my school. Mr. Dixon set me a very high bar and held me to it. He saw my potential and wanted to make sure that I didn’t mess it up. It’s important for a young person—even a self-motivated young person—to have that sort of guidance and support. Mr. Dixon was someone I was accountable to at school, someone whom I trusted […] END_OF_DOCUMENT_TOKEN_TO_BE_REPLACED 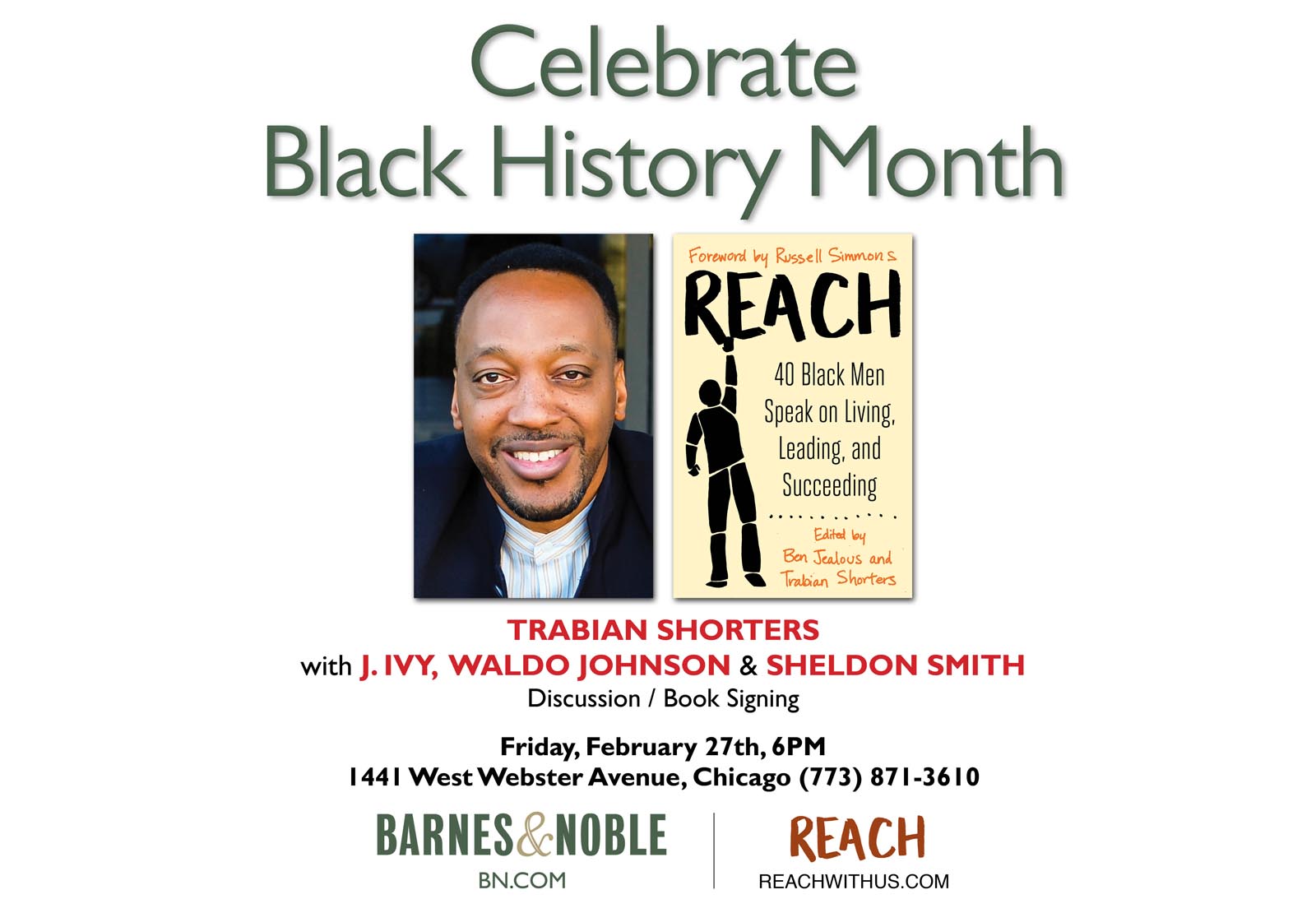 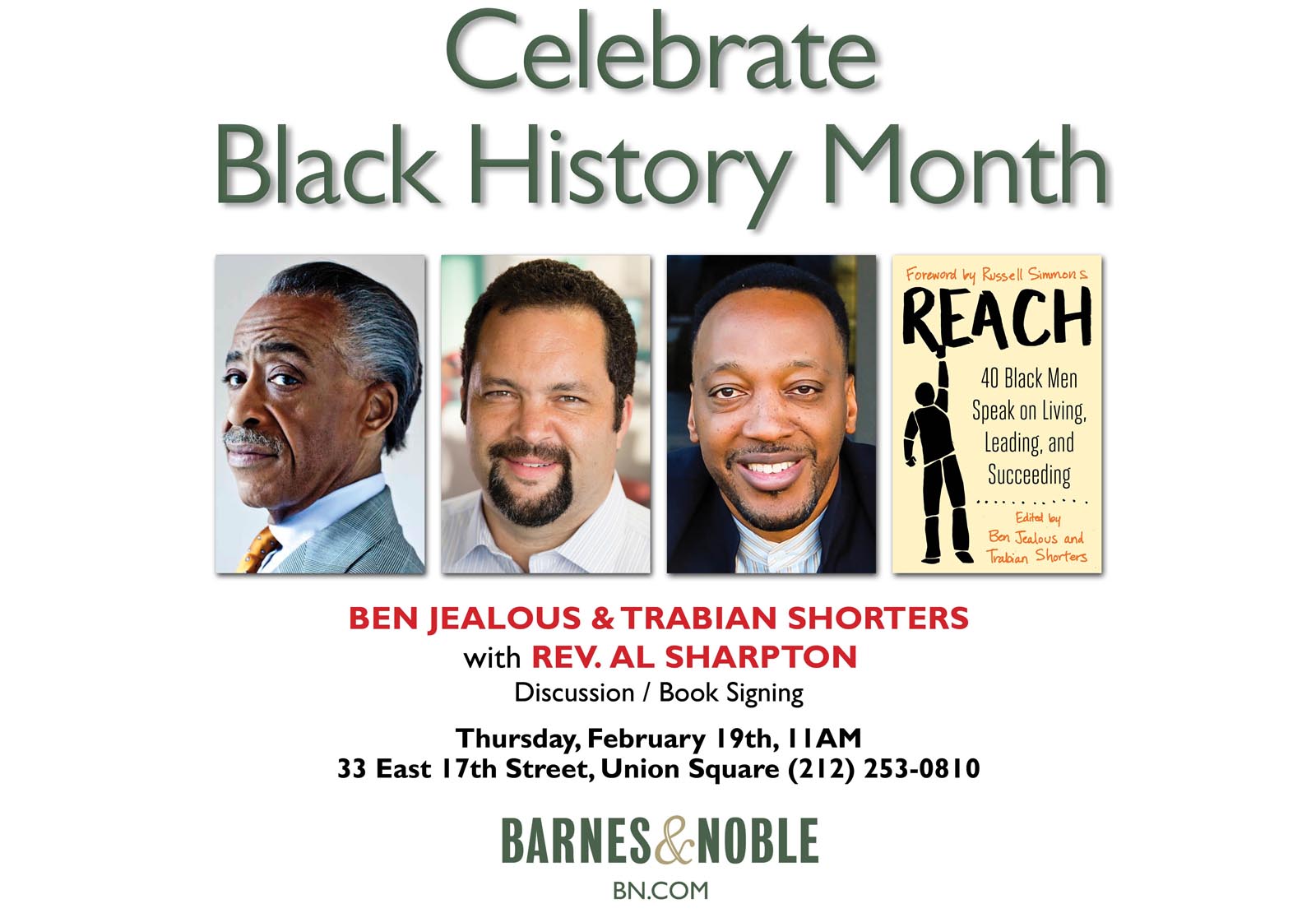 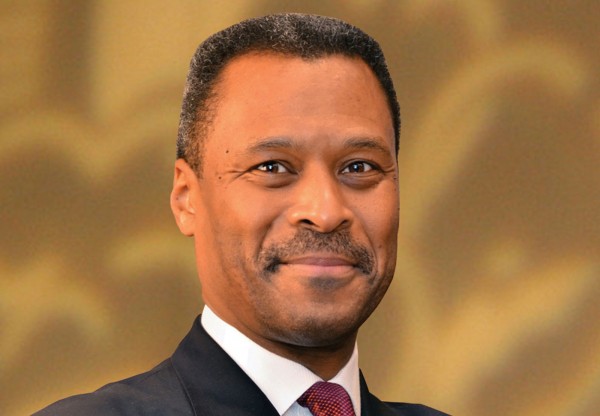 I was supposed to be an undertaker. My uncle was founder of the Andrew W. Nix Funeral Home, a successful, growing business in a section of Philadelphia where rampant gang activity made morticians thrive. But three things forced me to think about a different career path.

First, I did not like being around dead bodies. As a teenager, I spent summers and some weekends working for my uncle, and I would go into that cold and lifeless morgue . . . and become queasy. And far too often, the bodies were those of young black men and boys who looked like me. That made me queasy too.
[…] END_OF_DOCUMENT_TOKEN_TO_BE_REPLACED 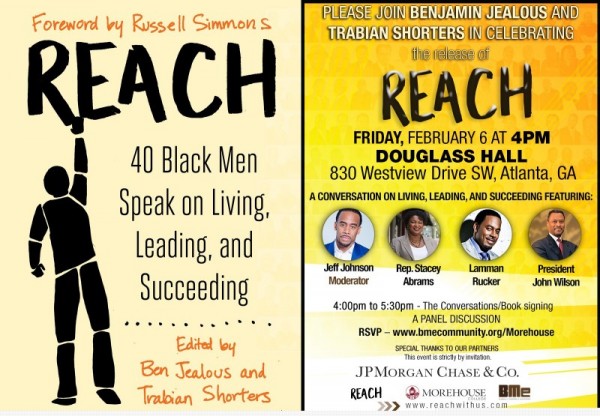